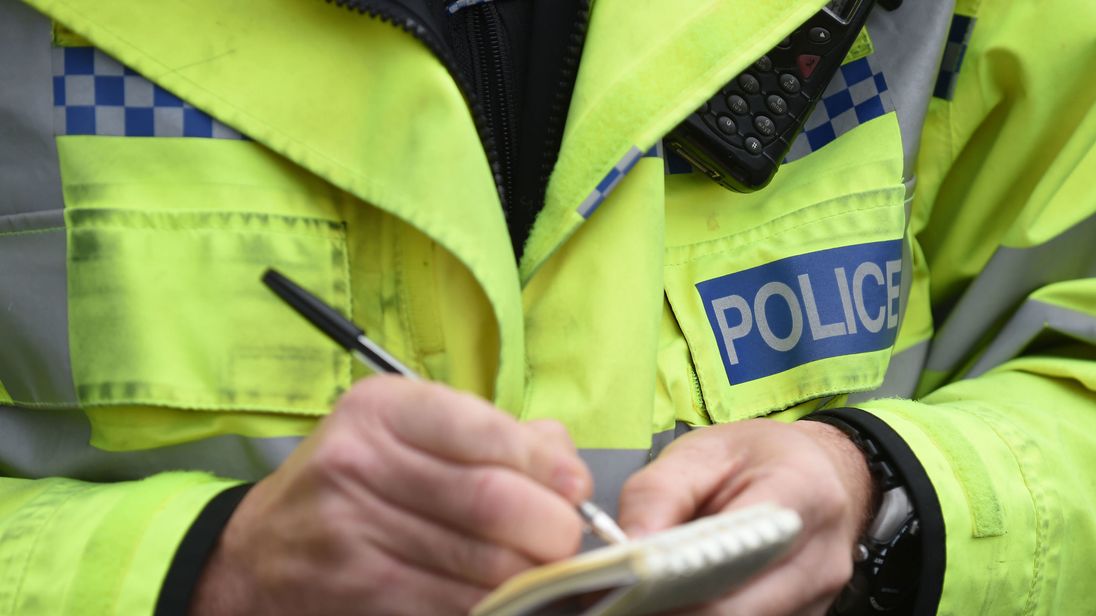 Police in West Yorkshire have arrested 55 men over child sex abuse dating between 2002 and 2009.

The men were arrested at addresses in Dewsbury, Batley and Bradford over the last few months.

All have subsequently been released under investigation.

The investigation comes after seven women came forward to say they had been sexually abused as children.

They said it mainly happened in the Dewsbury and Batley area between 2002 and 2009.

“Child sexual abuse and exploitation is an abhorrent and heinous crime and one which affects some of the most vulnerable people in our society.

“We have teams of specialist safeguarding units across each District in West Yorkshire, which include police officers dedicated to dealing with both current and non-recent child abuse and child sexual exploitation.”

Officers asked that anyone else who may have been a victim of abuse, recently or not, to report it to the police.

What assurances have been offered for Brexit?

Man arrested after ‘trying to push policewoman off third-floor balcony’