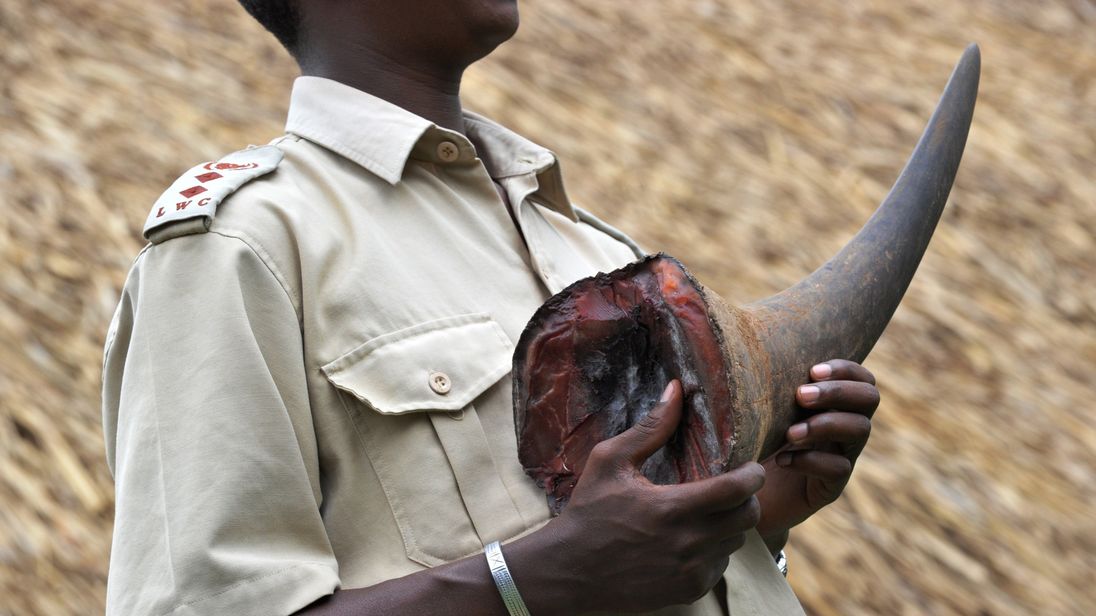 Hunters have freely imported nearly two tonnes of elephant tusks to the UK in the last decade, animal rights groups have said.

Around 400 body parts from endangered animals like crocodiles, lions and rhinos have also been taken as trophies, according to the Campaign to Ban Trophy Hunting (CBTH).

The group pointed to what it called an “extraordinary loophole” in legislation in the Convention on International Trade in Endangered Species (CITES), which allows wealthy hunters who poach endangered species to bring back trophies from their kills.

“As well as tusks and mounted trophies, UK hunters bring home ‘souvenirs’ from their elephant-hunting expeditions that include trunks, feet, ears and tails.”

Around 2,500 trophies have been brought home by hunters in the last decade, 400 of which were from endangered species.

Between 2007 and 2016, there were 922kg of elephant tusks and an additional 147 tusks. With each tusk weighing between six and eighth kilograms this equals two tonnes in total.

As well as hunters exploiting the loophole, poachers may pose as those with these special privileges to expose and sell items like rhino horns.

“Letting people kill them because they think it’s entertaining is just insane,” conservationist Bill Oddie said, adding the loss of a handful of animals could have a “tsunami affect in small populations of animals”.

A cross-party group of MPs including Zac Goldsmith and Jeremy Corbyn have backed the group’s calls for an urgent ban on the import of hunting trophies.

“It’s pushing threatened species to the brink of extinction,” he said. “The government wants to be seen as a global leader on wildlife and animal welfare. If it’s serious about this, it should commit to an immediate ban on imports.”