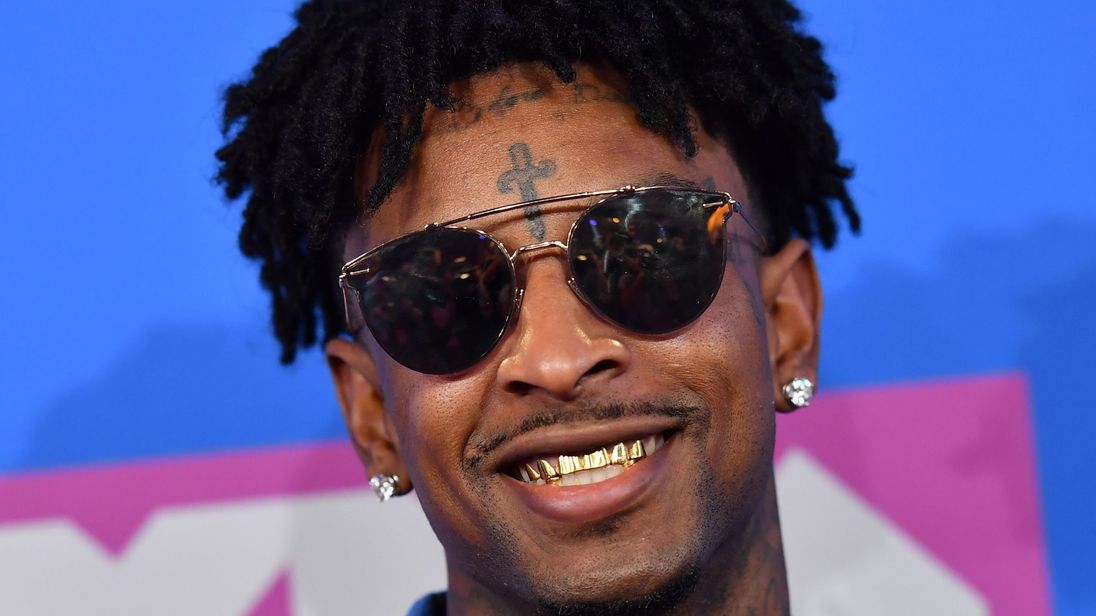 UK-born rapper 21 Savage, who has been held on immigration charges in the US, will be released from custody on Wednesday, his attorney said.

21 Savage – whose real name is Sha Yaa Bin Abraham-Joseph – was arrested on 2 February by Immigration and Customs Enforcement (ICE) for allegedly overstaying his visa, although his legal team insist he is being wrongly held.

He has been in custody in Georgia for nine days but was granted bond on Tuesday.

The 26-year-old British national moved to the US when he was 12 years old, and he is the father of three children who are American citizens.

He has applied for a U visa, designed for victims of crime who have suffered “substantial abuse” in the US, after his lawyers said he survived a shooting in 2013.

“He will not forget this ordeal or any of the other fathers, sons, family members and faceless people, he was locked up with or that remain unjustly incarcerated across the country,” his legal team said.

ICE claims the star has a criminal record following drug offences in 2014 – but 21 Savage’s legal team say these were expunged from his record.

Mr Spiro said this was a “marijuana offence which was vacated and sealed”.

The rapper was nominated for two Grammy Awards – including record of the year for Rockstar in collaboration with Post Malone.