The female-only networks that women use to share job openings, pass on interview tips, or even just complain about that time their boss interrupted them in a meeting are integral to their success.

That’s what new research published in the Proceedings of the National Academy of Sciences from the University of Notre Dame and Northwestern says, proving that yes, that female-only group email chain is, in fact, vitally important.

Researchers studied social networks and their role in job placement by looking at email messages sent by over 700 graduates of a U.S. business school who were placed in varying levels of leadership positions. According to the Notre Dame press site, the researchers then compared the networks’ size or “centrality,” gender composition, and connection strength.

After controlling for “students’ personal characteristics, work experience, and academic performance,” the study concluded that for men, larger networks with more connections to peers led to a higher chance of holding a leadership position.

Women in high leadership roles, on the other hand, tended to have access to both an outer network and a smaller, inner network of other women who themselves had their own networks of contacts.

The reasoning behind this is obvious to any woman who’s hit up her friends for interview tips or a referral. The researchers posit that having an inner circle composed mainly of women provides access to resources such as gender-specific information and support. They will obtain trustworthy information such as details on job culture, recruitment factors, or cross-gender aspects within the corporation, Nitesh Chawla, co-author of the study, explained over the phone.

Specifically, non-overlapping connections are critical because they diversify and broaden the type of information a person might receive, says Chawla. That’s because through her intimate connections, a women gains access to a broader network of people.

The network of high-ranking women displays an “unusual network duality” the study says. These women had both strong, “cliquish” ties to other women as well as weaker ties to a separate set of contacts. Both of these network types work together, providing access to both gender-related information that are key to success as well as the type of data that is necessary in a job search and negotiations.

For most women, the idea that a tight group of friends can give you a leg up is very relatable. When looking for a new job, for example, a woman may use her secondary connections — or her friends of friends — to find out about open positions that she might not have direct access to, and then talk to her inner circle of friends to understand something more intimate that she can’t find online, like how a particular company treats or pays women.

For women looking to increase their chance of getting a leadership position, Chawla advises they examine their network. “Try to identify mentors that you can have that rapport with, have that relationship with, and that can lead to getting that gender-specific information, that trustworthy information, that’s not publicly available.”

All the onus shouldn’t be placed on women, though. “Our study demonstrates that there can be opportunities at organizations and at graduate schools to inculcate these findings. We can and should enable these opportunities because leadership positions are relatively still very male-dominated,” explained over email.

The study also proves that gossip, cliques, and inner circles aren’t bad. They’re vital to a woman’s success and a key rung on the ladder towards breaking the glass ceiling. 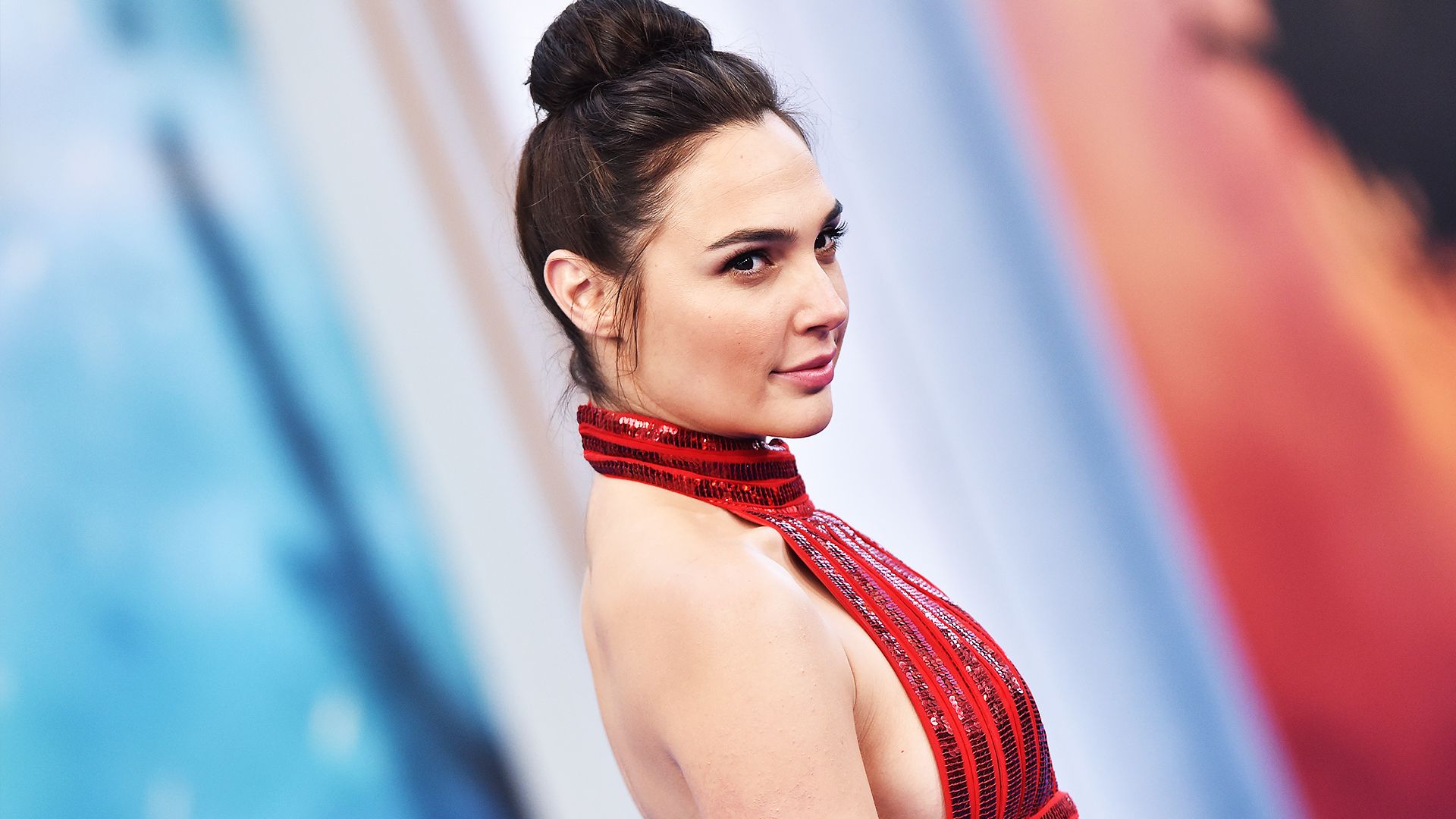 3 digital industries that China is dominating (Promotional Feature by UBS)

Coronavirus is the most challenging crisis since WWII, says U.N. chief

Choose from lots of styles and save up to $25

Coronavirus: Trump refuses to allow uninsured to sign up for Obamacare

Moto G Power, with massive battery for only $249, is available for preorder

Coronavirus is the most challenging crisis since WWII, says U.N. chief

Choose from lots of styles and save up to $25

Coronavirus: Trump refuses to allow uninsured to sign up for Obamacare

Moto G Power, with massive battery for only $249, is available for preorder