Grant Margolin, the chief marketing officer of the colossal disaster that was Fyre Festival, seemed to drop off the face of the Earth after the event.

The festival’s founder and CEO, Billy McFarland, is serving six years in prison for defrauding over 100 investors out of $27.4 million. But Margolin, who is portrayed in both recent Fyre Festival documentaries as McFarland’s right-hand man, settled out of court and has kept a low profile.

All the documentaries managed to say about what he does now is that he volunteers as an EMT.

But now it seems Margolin has been found — selling his services in New York City as a tutor, specializing in business and marketing, for $90 an hour. But we’ll get back to that.

To recap: Fyre Festival became notorious as “the greatest party that never happened” — a multi-million dollar swindle that left investors with empty pockets. Tickets were sold for anywhere between $450 and $12,000. Attendees, promised the experience of a lifetime with major music acts and social media influencers, found themselves stranded at a construction site in the Bahamas. Local contractors and vendors went unpaid.

Without admitting to or denying the charges, Margolin agreed to a settlement offered by the SEC, which involved a $35,000 fine and a seven-year ban on being a corporate officer or director. Compared to McFarland’s sentence, it seemed a slap on the wrist.

The lawsuits aren’t done for Margolin, though, with a class action lawsuit filed by festival-goers against the organisers (including Fyre Festival co-founder Ja Rule), and another class action suit against Margolin only, accusing him of deleting social media comments criticising the festival.

And then? We can’t say for certain, but someone who bears a striking resemblance to Margolin was offering their services on the the tutoring website Wyzant. The profile has recently been deleted, but the Margolin doppelganger was offering services as “experienced tutor” with a “business background,” available to anyone within 25 miles of Manhattan.

Charging $90 per hour and supposedly located in New York’s Upper East Side — although the zip code he lists is actually the Upper West Side, ahem) “Grant M.” is offering tutoring in business, career development, marketing, public speaking, and project management.

Mashable reached out to Wyzant and Grant M. for comment through the platform. Grant’s profile promised a response time of 23 minutes. That was not true in our case. The Wyzant account Mashable created was closed by the site after our request for comment was made. And Grant M.’s tutoring page was eventually taken down.

Margolin’s alma mater, Syracuse University, is listed. And “Grant M.,” who uses a picture of Margolin for his profile, says that he volunteers as an EMT and firefighter in his spare time, when he isn’t playing music or exploring “the food & culture scene in New York City.”

“I am a marketer and brand strategist, consulting with clients across multiple industries to solve marketing and strategic business challenges,” the profile reads. Two words you won’t read here: Fyre Festival.

To be approved as a tutor on Wyzant, you do not have to pass a background check — but you can pay $15.99 for one. “Wyzant does not require tutors on its website to have a background check conducted on themselves,” reads the site’s FAQ section.

Nonetheless, Grant M.’s profile says he a background check on March 23, 2018. The SEC complaint against Margolin was filed April 24, 2018. Wyzant’s checks include a criminal background check (felony and misdemeanor convictions within the past seven years) and Social Security number trace.

There are seven ratings from students who have seemingly been tutored by Grant M., all of whom have left glowing remarks. None have dates attached, and all gave him five stars.

“Grant was of great help, in my school project. Patient, direct and with a comprehensive view, he guided me in all the spots where I was having trouble and stimulated the areas where I felt comfortable,” said a user going by “Fabio,” who is listed as having completed five lessons.

“I appreciated how direct Grant was in helping me prepare for an interview. He asked me questions that would be similar to what they may ask in an interview setting. He is very up to date on current marketing information and provided insight on modern marketing in today’s digital world,” said another review, this one from Rebecca, a user who has completed one lesson.

Whether these students are in fact relying on one of the key decision makers behind one of the biggest scams of the decade remains to be seen. But if it has let Margolin slip through the cracks without alerting its users, Wyzant might need to think twice about its background check system.

Mashable has reached out for comment to Grant Margolin and Wyzant through email and will update the story if we hear back. 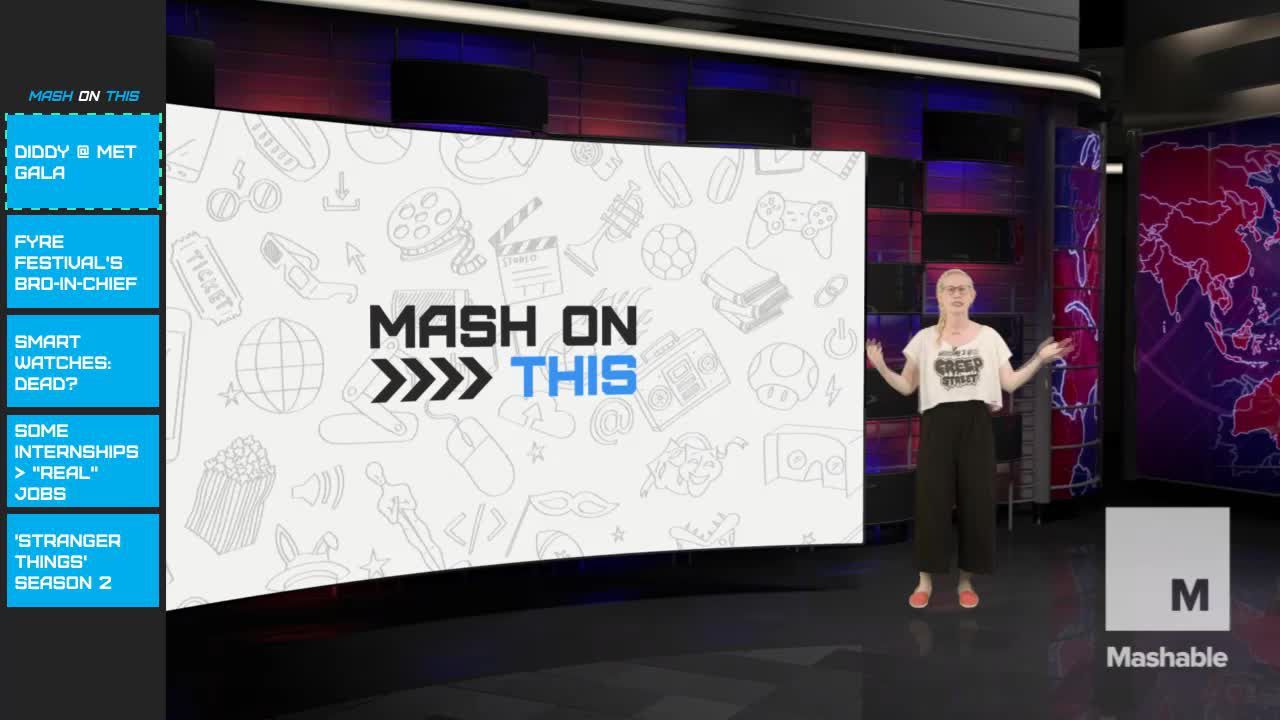 3 digital industries that China is dominating (Promotional Feature by UBS)